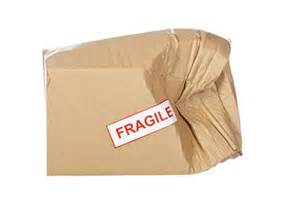 As an importer you may argue that duty and Vat was previously paid on such goods and hence, a “zero” value should be acceptable. You may even argue that a nominal value may be produced. The answer quite simply is that SARS will not accept “zero” valued clearances even though duty and Vat was previously paid. If the commercial invoice contains a “zero” value, then it should be endorsed with… “Goods supplied free of charge as replacement stock for defective goods – value supplied for Customs purposes only”, followed by the value.

The Customs legislation requires that a fresh clearance for goods is required on a shipment basis. Off-setting against previous shipments is not allowed. So, what do you do with regards to duties and Vat previously paid. You may claim these back via a Refunds process. There are some strict adherences required when claiming such Refunds from SARS.

The same rules apply when importing short-shipped or short-landed goods.